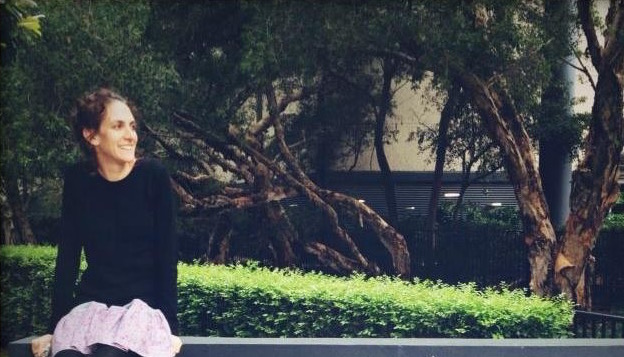 Getting to know…Lisa Barbagallo of Dress Up Attack! Festival

Dress Up Attack! is a music and arts festival for children and grown-ups which offers children the unique experience of a music festival programmed to engage young people. 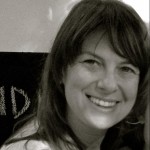 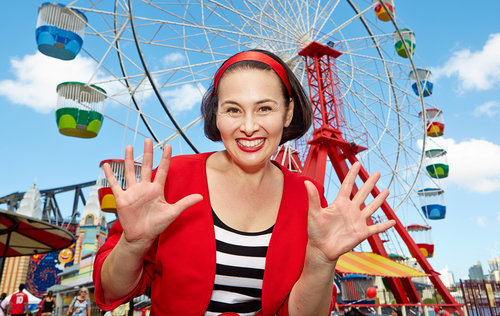 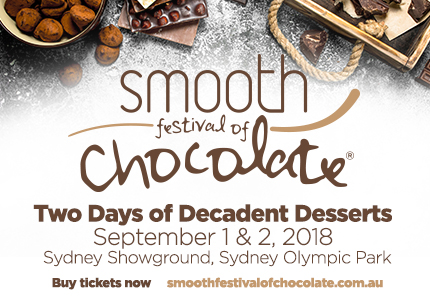 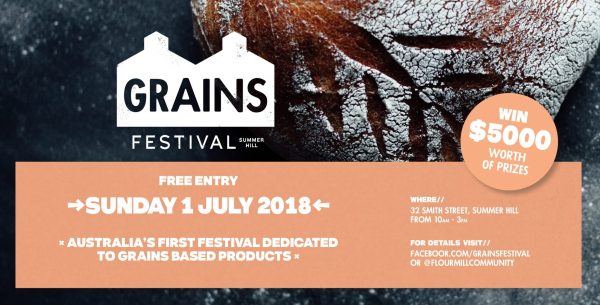 Australia's First Grains Festival- You are in for a treat! 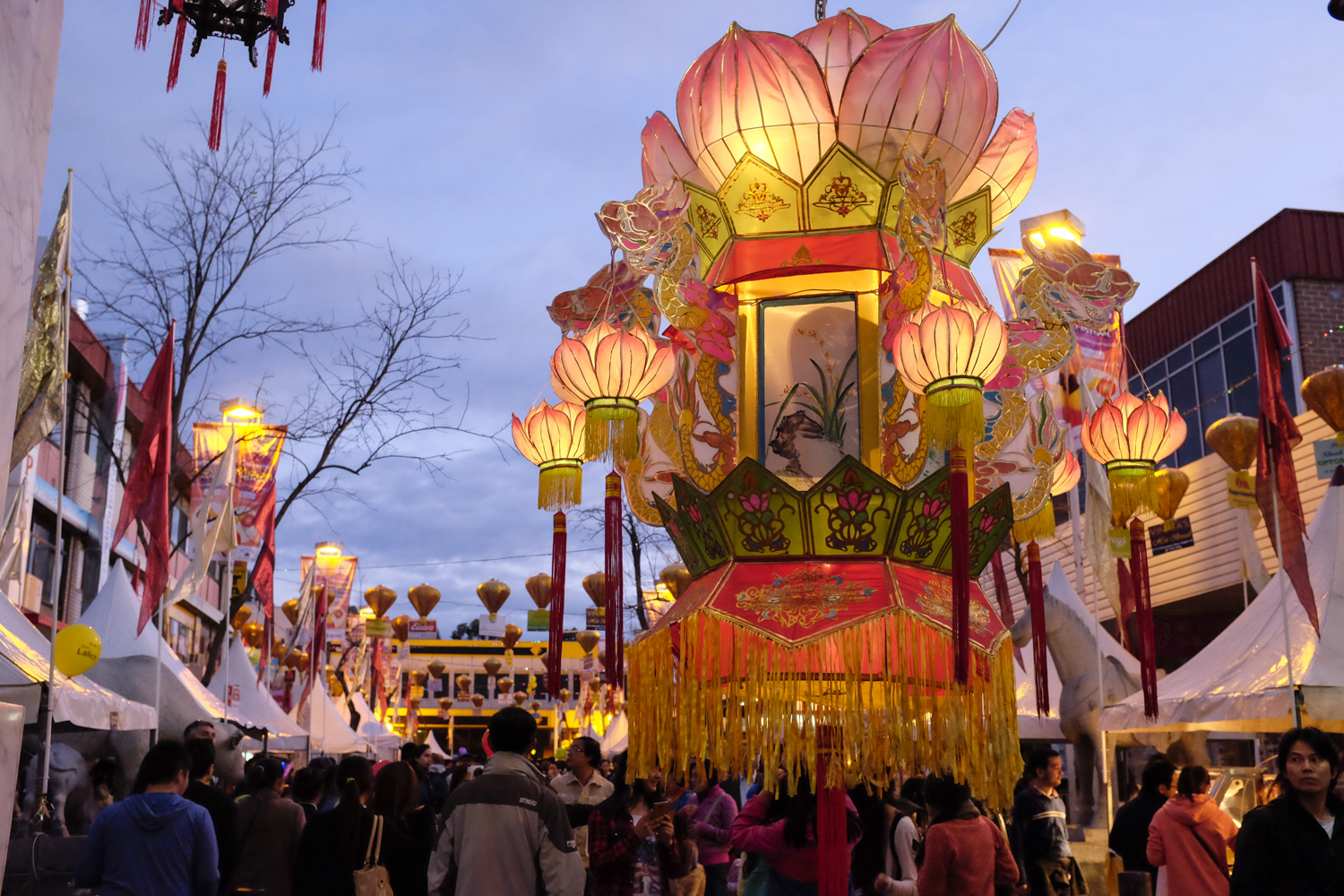