An Extraordinary Gift from One Mum to Another

Lauren Cappello could hardly believe what she was reading: a message from a stranger offering her an extraordinary gift in a time of great difficulty.
On the same day she and her husband Michael had found out that their car would be repossessed after failing to keep up with repayments in the three months since the birth of their son Dominic, who suffers from a serious illness, Lauren learned that a family within her community wanted to give her a car.
It had been an especially challenging few days for the Cappello family, whose son Dominic was born with an extremely rare form of Hirschsprung’s disease affecting the majority of his bowel. (The Cappellos’ story has been widely shared within and outside the Inner West Mums Facebook group. You can read more here.) On Sunday 26 June Dominic’s condition declined suddenly. His fragile little body had reacted negatively to the rotavirus vaccine he’d been given three days earlier, and he had become lethargic, with an increased stool output containing blood.
While Lauren and the family waited anxiously on Monday for news of Dominic’s improvement, they received confirmation that their car would be repossessed within a week. ’Losing the car was the icing on the cake,’ says Lauren. ‘How would we drop our daughter Savanna at day care, get to and from the hospital, not to mention all the normal stuff like getting groceries?’
Lauren posted within the Inner West Mums group, asking for suggestions for cheap yet reliable cars she might purchase after her tax return had been processed. By the end of the day, however, she had a most unexpected response: Inner West Mum Sara wanted to give the Cappellos a car, a red Mazda 3.
‘I am blown away by this amazingly generous offer. I am so, so grateful. This is one less thing on our plate. Now we can concentrate on getting Dom over this current setback and completing our training so we can take him home,’ she says.
Sara explains her decision to give the Mazda to Lauren. ‘Being a new mum myself, my heart just broke when I saw her post about her son and the financial hardship her family is going through. I wanted to help. As soon as my husband got home from work, I asked him if we could give the family our spare car. He didn’t even hesitate and said, “Sure, let’s pay it forward!” We are just so happy it’s going to such a deserving family.’
When Lauren shared the news within the Facebook group that an Inner West Mum had gifted her a car, the reaction was overwhelmingly positive. Of the Inner West Mums group, Lauren says: ‘I’ve never felt so supported in all my life. We’re so lucky Dom has really sparked a sense of love within this wonderful community.’
In yet another example of the generous spirit of the group, one of the members has organised an online auction to raise funds for the family. The auction will be held on 28 July 2016 at AEST 9 pm.
www.instagram.com/dominics_fight_auction
The family has set up a Facebook page so supporters can follow Dominic’s fight against Hirschsprung’s disease.
www.facebook.com/dominiccappelloHD/?fref=ts
Donations can be made via a GoFundMe campaign.
www.gofundme.com/dominiccappello

The Bravest of Bubs

Christmas Gift Guide for the Little Ones 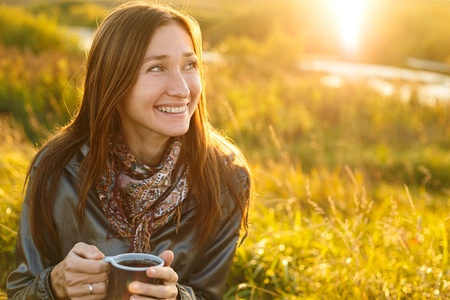 A Christmas Gift for You 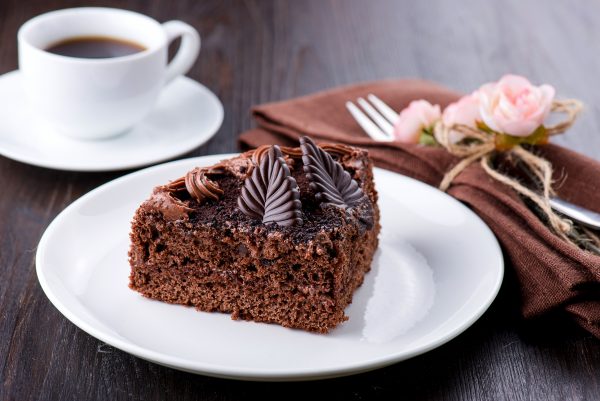