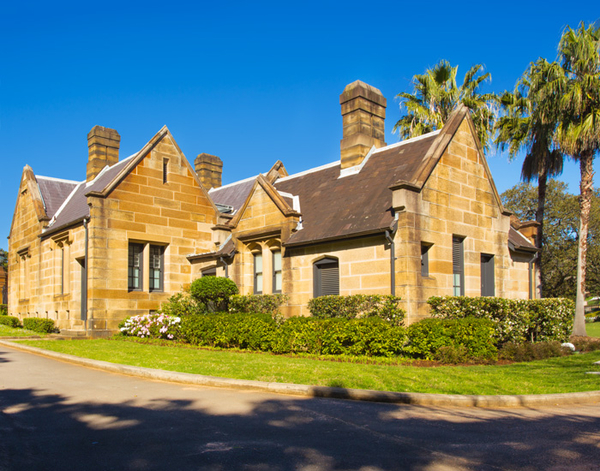 K-Motion Movie and Dress Up

Camperdown is an inner western suburb of Sydney, located just 4 kilometres south-west of the CBD & lies across the local government areas of the City of Sydney and Marrickville Council.

It is home to the Royal Prince Alfred Hospital & the University of Sydney, which has seen some major expansion of the medical hub to include the Chris O’Brien Cancer Treatment Centre, redevelopment of the North West Precinct and the Charles Perkins Centre (which is aimed at helping those suffering from obesity, diabetes and cardiovascular disease) and a new mental health facility the Marie Bashir Centre on Missenden Road.

With over 40,000 new students that attend Sydney uni each year and RPA a major teaching hospital in the country has seen this suburb evolve from a working class factory area into a cool & contemporary place to live. Re-developments of former factories & old hospital sites into apartment living such as the Weston’s biscuit factory, Children’s hospital, Grace Bros buildings, dance studios, sugar factory, porcelain factory to name a few and further developments emerging as the urban consolidation continues along Parramatta Road, has changed Camperdown’s eclectic mix of students, families, professional singles and couples, downsizers wanting to stay within this dynamic suburb right on the City fringe.

You’ll love the proximity to everything that Camperdown has to offer. But in particular if you’ve had a hard day at the office then Camperdown is home to a few different pubs and bars. If you feel like you need to get moving then Camperdown has its own gym and its own yoga centre.

Coffee lovers will rejoice with the huge selection of cafes that Camperdown has on offer. And after all that if you still need some pampering Camperdown is home to an amazing day spa.

For those with kids there are a number of early education and day care centres in Camperdown and when the kids are ready to start school Newtown North Public School is an easy distance away.

Broadway shopping centre is a short distance away and is home to some major supermarkets and well known chain stores in addition to more boutique shops and its own movie theatre.

If you need a ride then catch the 470 bus on Pyrmont Bridge Road which will take you to the city and back along with regular bus services along Parramatta Road that go via Central Station to the CBD. 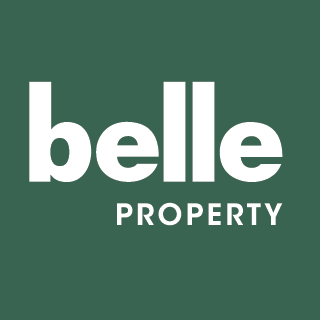 A passionate advocate of real estate in Camperdown and the Inner West, Maria has consistently proven herself to be one of the area’s finest real estate professionals with an exceptional career history that includes many record sales in recent years.

A licensed Real Estate Agent with 10 years of local experience, Maria is an expert negotiator and demonstrates great enthusiasm in her work. She consistently achieves strong results for properties sold in Camperdown through accurate pricing, strategic marketing and meticulous buyer follow-up to ensure strong competition for her clients’ homes.