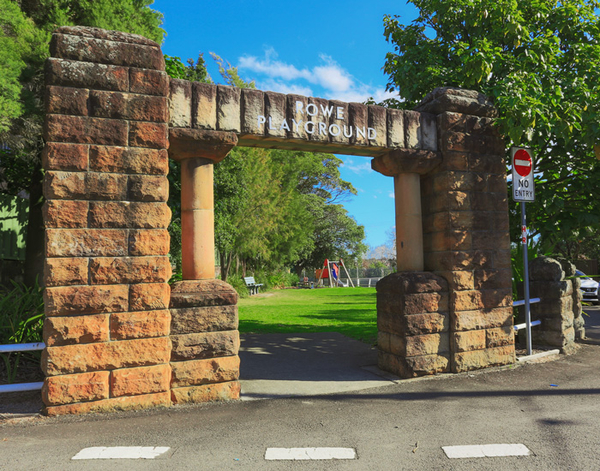 Dulwich Hill has a rich mix of cultures that make it a special place to live.

The suburb takes its name from the area of Dulwich in London. It has been known by several different names prior to this. Once known as Petersham Hill and Wardell’s Bush.

Dulwich Hill is one of the most well connected suburbs in the Inner West, located 9km south-west of the Sydney CBD. It contains multiple buses, train and the light rail connections giving residents access to the Fish markets, Darling harbour, China town and Paddy’s Market.

The suburb is exploding as the new café hub in the Inner West, offering a greater choice for dining. Walk down the street and you’ll pass several different generations and cultures.

The suburb has a selection of schools Dulwich Public School, Dulwich Hill High School and St Maroun’s College. Popular parks like Johnson Park are always busy with kid’s birthday parties, it also borders Lewisham, Sumer Hill, Earlwood and there is access to the Marrickville golf course and soccer fields.