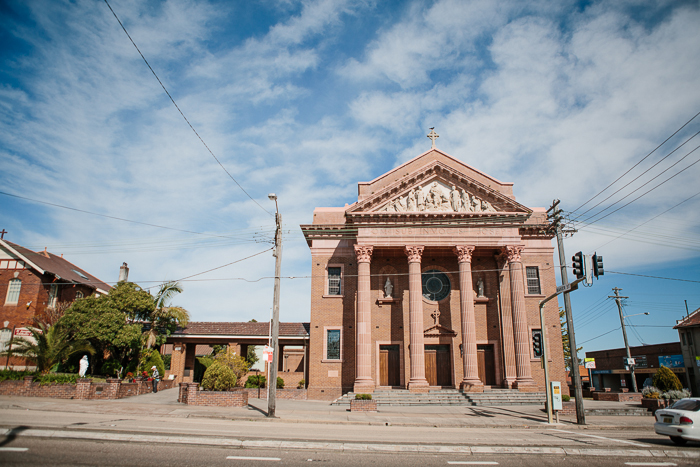 The demure suburb of Enfield may be small in size but has a big heart and much to offer residents. It is situated between the larger commercial centres of Strathfield and Burwood, and is only thirteen kilometers south-west of Sydney’s CBD.

The suburb has something for everyone with a wide range of housing options available in the area. Many older homes boast larger sized blocks and leafy gardens. The architecture is a mix of Californian bungalows, contemporary houses and units, both older style and modern. A large percentage of residents are home -owners which creates a sense of civic pride that pervades the petite suburb. There is also a small commercial area conveniently located along Liverpool Rd, centred on the intersection with Coronation Parade & The Boulevard.

Enfield is thought to be named after the pretty market town north of London. Settlement of the area dates from the 1790s when the first land grants were made. Growth took place during the early 1800s, with land used mainly for farming, vegetable growing and timber sourcing. By the 1840s a small village had formed at Enfield, this village would continue to grow throughout the post war years and 1960s. As new dwellings were added to the area, particularly medium and high density housing, more people from around the world chose to make Enfield their home.

The suburb appeals to a mixed demographic and residents range from all ages and nationalities. Young professionals find its proximity to the city appealing, whilst growing families appreciate the proximity to a selection of schools. There are two local primary schools within walking distance; Enfield Public School and St Josephs Catholic Primary School. Additionally both South Strathfield Public School and High School are nearby.

There are also plenty of recreational facilities in the area to keep active individuals occupied. Several green spaces; Cooinoo Reserve, Grant Park, and Henley Park, provide great sporting and recreational facilities. There is also Enfield Olympic Pool, located in Henley Park, which is the oldest freshwater pool in Sydney, completed in 1933. It is now home to the Enfield Aquatic Centre and boasts a 50 metre outdoor pool, a 25 metre indoor pool, plus a water play park and a toddlers pool. The centre’s main activities are Learn to Swim, Squad and Aqua fitness programs. Another historical point of interest is the Enfield War Memorial, which is situated on the lawn outside the former Enfield Council Chambers. The memorial is a rectangular sandstone pedestal with four marble plaques engraved with names of the men and women who served during World War I.

Enfield is a well -connected suburb, which is serviced by not only Sydney Buses, but by two private bus companies as well. Six public bus services operate regularly within the suburb, carrying residents as far afield as Bondi Junction and the Airport as well as down the road to Strathfield, Burwood and the CBD.  Transdev NSW and the Punchbowl Bus Company also operate services across the greater Sydney and south-west area making commuting almost anywhere from Enfield a breeze.

Although Enfield is tiny, it is mighty, and makes a mighty great place to live!