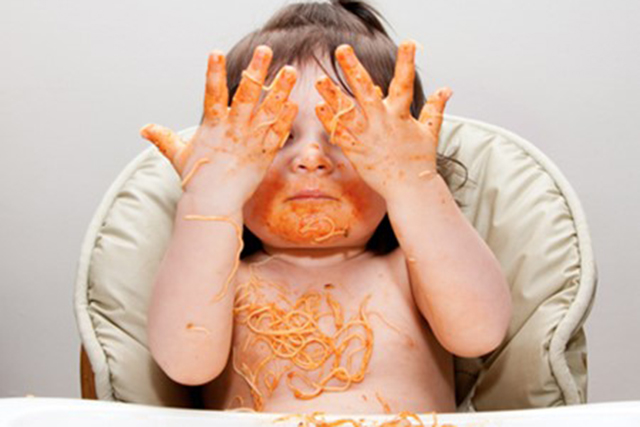 “I was at my wit’s end when it came to fun, tasty, nutritious, original lunch boxes and dinnertime meal ideas for my kids – but the secret is so simple and it’s helped us enjoy so much more than just meal times.”

I’ve spent hours scouring the internet, trying to find recipes that don’t have a certain vegetable, or flavour, or texture, or even colour (!!!) that could potentially cause World War III.

I swing between taking the easy option and serving up the same two dishes that I know for a fact will work, and trying to sneak in something new just to keep it interesting for myself in the kitchen, even if the two-year-old restaurant critic who runs the show has no interest in it at all!!

Letting off steam about it recently with some mum friends I mentioned being sick and tired of cooking the same dishes on rotation and was introduced to FoodSt.

It’s a Sydney based delivery service of fresh home cooked meals from a whole mix of cuisines including Australian, Italian, Asian, American and African.

Meals like Malaysian spiced coconut chicken and classic Italian lasagne sounded amazing but I was pretty much sold at the word ‘cooked’ so I made a mental note to check out the website and order something as a treat for myself.

When I checked out the website I got lost in the stories of FoodSt cooks, and the amount of love and tradition they pour into their food to deliver authentic food all the way from their childhoods to family homes throughout Sydney.

Hungry from the description of this amazing food I placed an order for myself and thought I’d enjoy a home cooked dinner that I hadn’t had to cook for once, while giving the kids their favourite tried and tested dishes and taking the pressure off at dinnertime.

Well, two things happened and if you know kids you’ll know exactly what they were. First up there was the shock I’d had the audacity to order food just for myself, and secondly there was the novelty that food cooked by someone other than me was in the house. Both of these revelations seemed to make the meal I’d ordered infinitely more appealing than what I’d actually prepared for the kids, and by some miracle my two fussy eaters tucked into my chicken and vegetable Mexican enchiladas with such enthusiasm that I barely got one.

Because of this, and also to retest the theory, I ordered again a few nights later and the same thing happened. And again. And again. So far we’re up to six #mealtimeswithoutmeltdowns and counting. And the best bit is that while they think they’re winning the war by tucking into ‘takeaway’, they’re actually eating some of the freshest, healthiest, vegetable-hiding food they’ve ever had in their lives.

Real mums share a good life hack when they’re lucky enough to stumble across one, so here’s mine – and here’s $20 off when you use this code at the checkout: IWM20

This content was supplied by Food St, an online marketplace for meals made by home cooks. 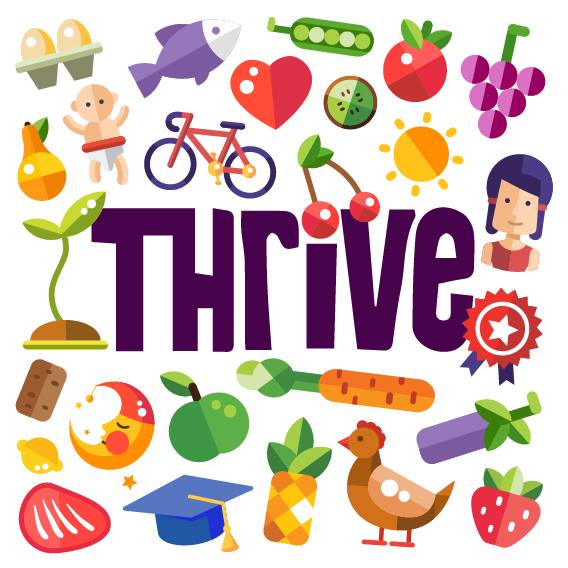 Kids Eat Free at Made in Italy 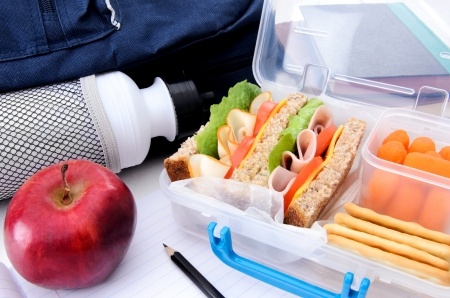