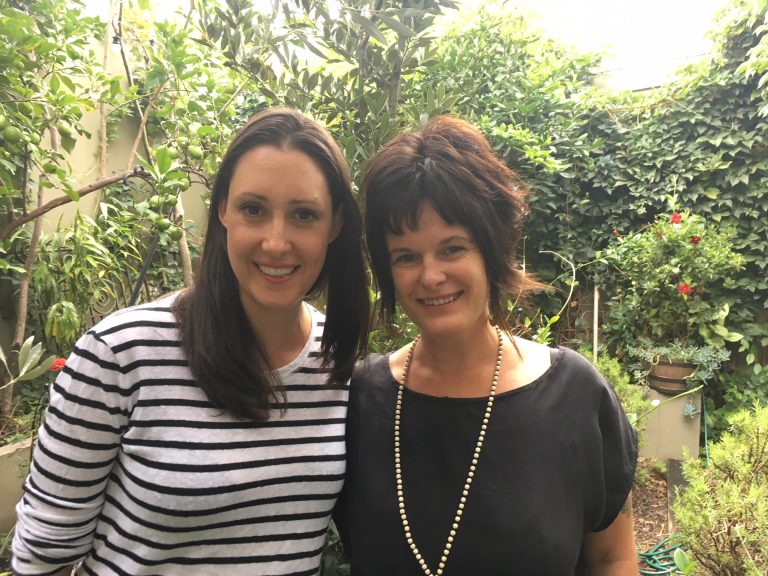 Today the Inner West Mums hosted its second informational morning tea at the 3 Weeds Rozelle on the theme of Childproofing Your Relationship.
The discussion panel included two professionals with expertise in helping individuals and couples to find greater fulfilment in their relationships: psychologist Liz Neal of Elizabeth Neal Psychology, specialising in maternal psychology and relationship therapy, and Waratah Karleu of Sex Love Life, a psychotherapist and sexologist.
More than 20 mums (and some dads too) attended the morning tea event. The panellists covered some of the obstacles a couple can face when trying to conceive, during pregnancy, in the early years of parenthood and beyond. Liz and Waratah offered many valuable insights into this area as well as some of the powerful strategies they use when working with their clients to tackle difficult relationship issues. It was a fascinating discussion, which was followed by some excellent audience engagement. Liz Neal says on the subject: ‘All couples have differences – what is important is having a system of communication that allows you to deal with these differences in constructive rather than painful or destructive ways. I work with couples to help them tune into their individual and each other’s needs and prioritise the harmony in the relationship.’
Waratah Karleu commented: ‘If a relationship isn’t good, this will affect a couple’s sex life, and if the sex life isn’t good, this will affect the relationship. This really is an area that we need to get right. For the most part people are just hoping their issues will miraculously sort themselves out but they seldom do. What I do is give couples the keys to open up communication about these kinds of issues.’
Inner West Mums founder, Anita Vitanova, said: ‘Big shifts happen in a relationship when you have kids, and these can lead to all sorts of challenges. We see this in posts in the Inner West Mums group often. It was my pleasure to bring together these two amazing professionals who shared so many important insights into how a couple can look after each other and protect their relationship. I think everyone who attended got something out of the discussion. I welcomed the fantastic feedback from many of those who attended.’
If you’re looking for further resources on this topic, Liz Neal recommends the following titles:
And Baby Makes Three by John Gottman and Julie Schwartz
The Seven Principles for Making Marriage Work by John Gottman
When Your Sex Drives Don’t Match by Sandra Pertot
Waratah Karleu recommends the following resources:
Mating in Captivity by Esther Perel (Esther Perel also has lots of online resources and podcasts available.)
The Passionate Marriage by David Schnarch
The 5 Love Languages by Gary Chapman
Thanks again to Liz Neal and Waratah Karleu for their participation and all they do to support Inner West families. Thanks also to our sponsors, Gowland Legal and Mirvac. 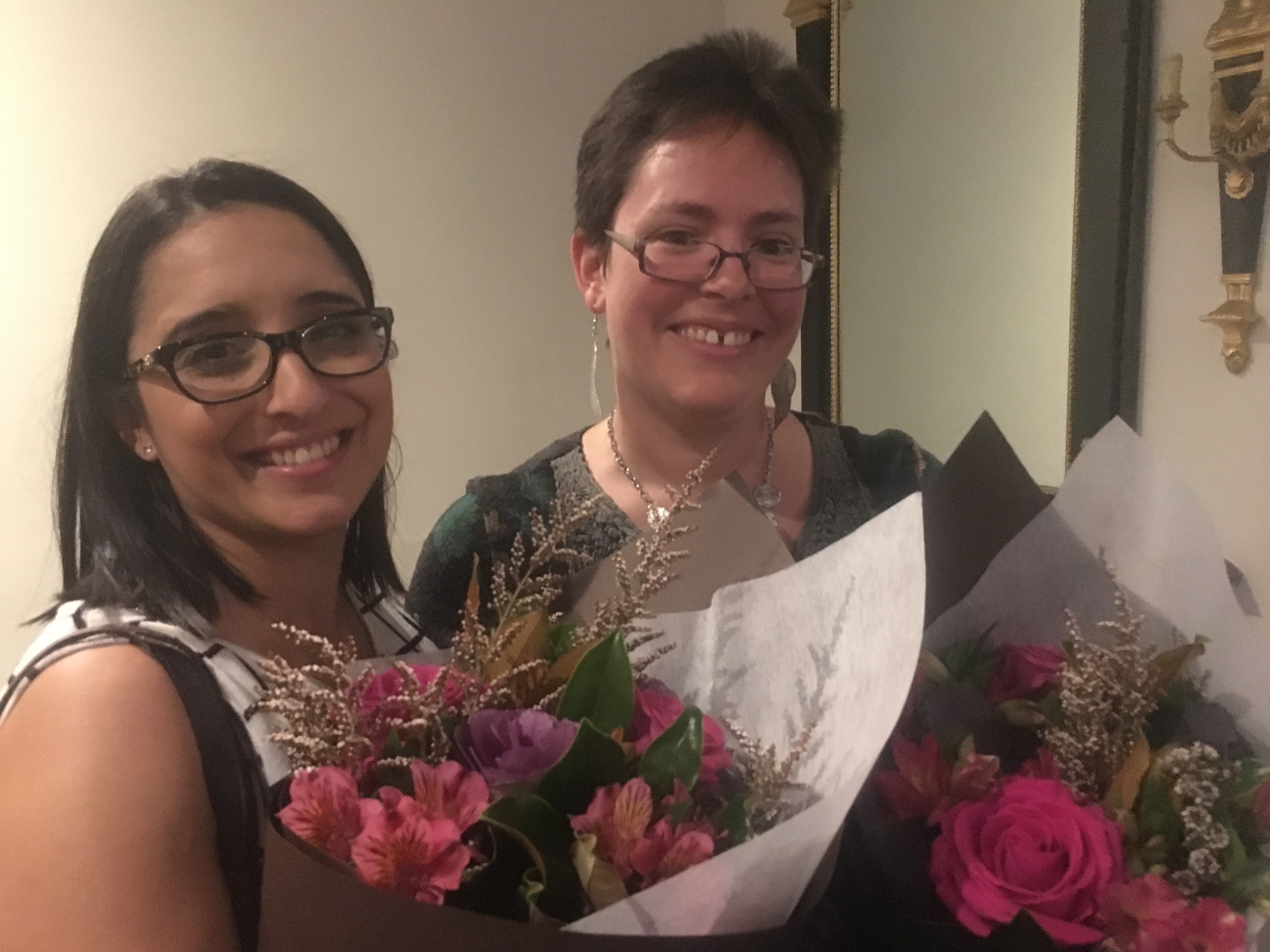 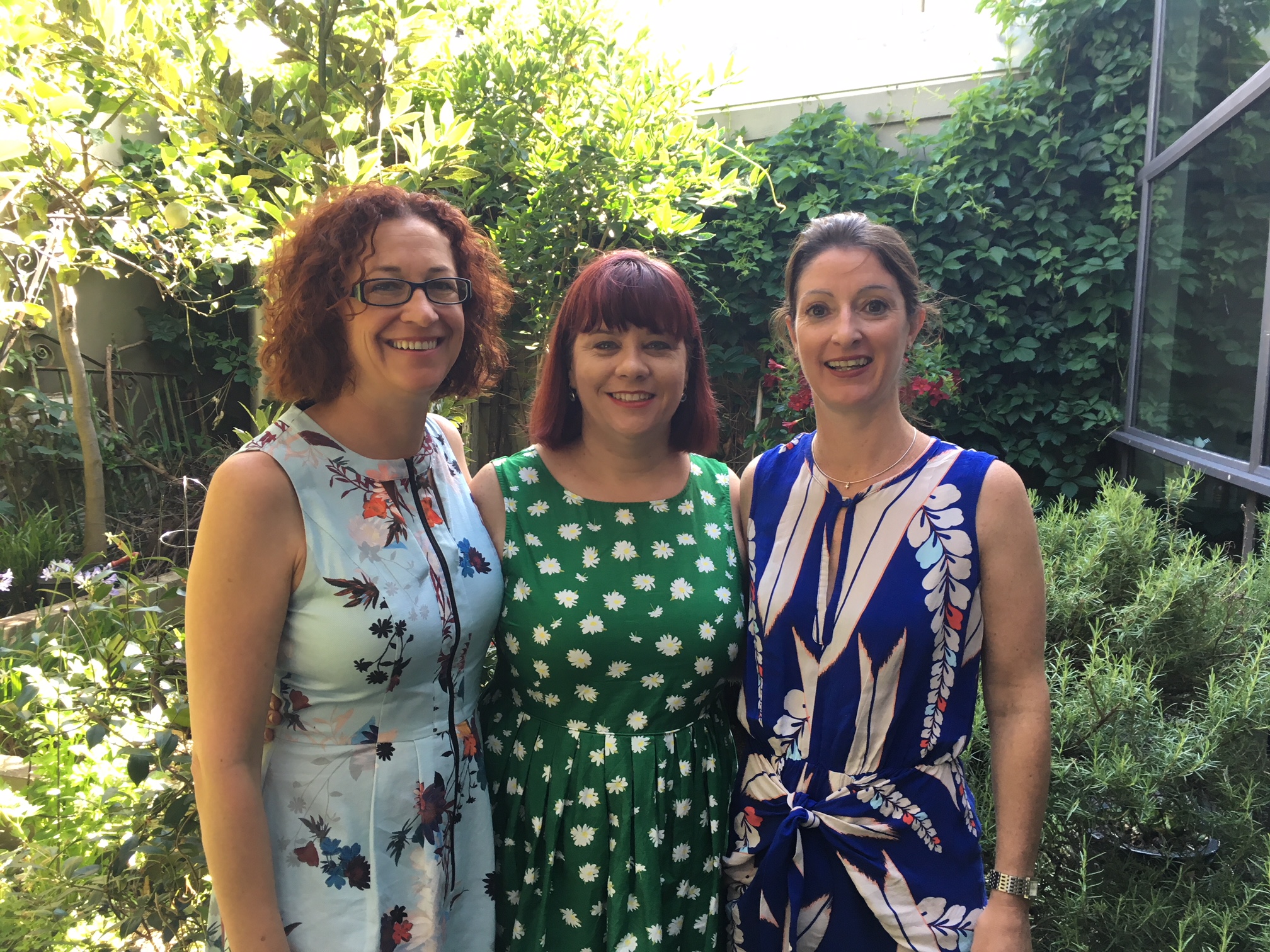 A Morning Tea for Perinatal Depression and Anxiety Awareness 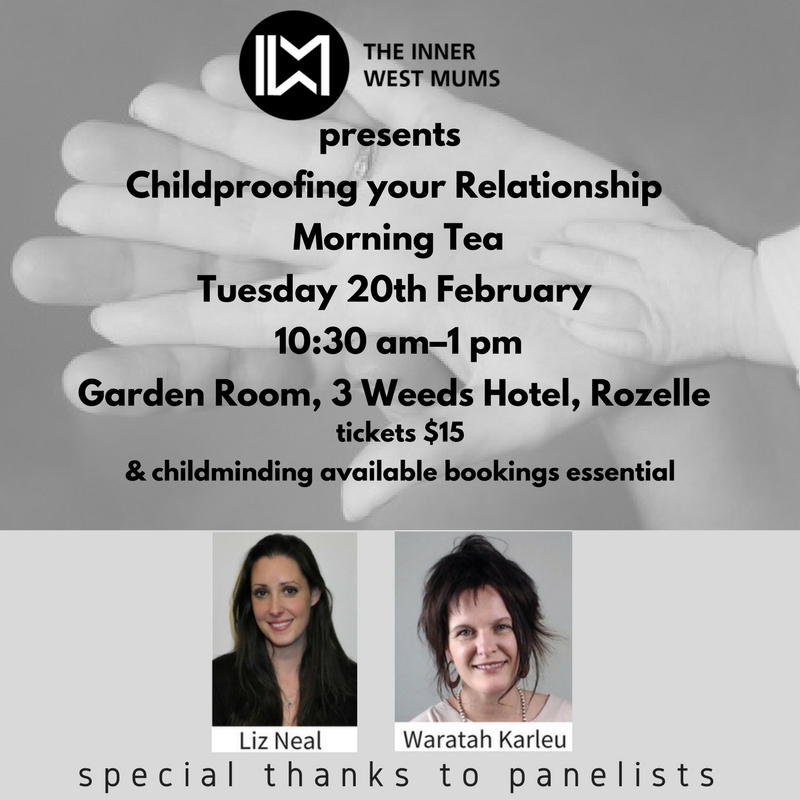 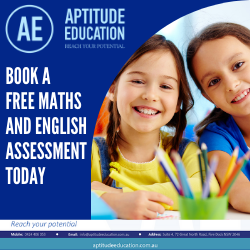