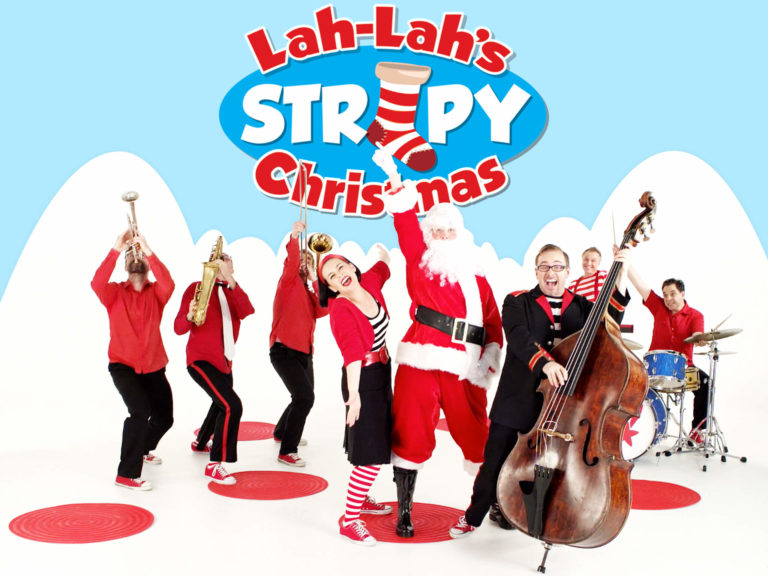 Hey Inner West Mums, come and join Lah-Lah’s Big Live Band as they celebrate Christmas in Sydney! And there’ll be a special musical visit from You-Know-Who. That’s right, direct from the North Pole, Santa Clause will be coming to the show with his brand new Trombone! So pull up your stripy socks and pop on your Santa hats and get ready to dance!

If you’re looking for the best musical experience for your child, this is it. Up close, no stadiums, 100% live, every Lah-Lah show includes a free full cast meet and greet session after the show.

Where is Lah-Lah going?

Meet Lah-Lah and the band, touch and try the real musical instruments, have your photo taken with the stars, and collect their autographs – it’s all included in your ticket.

Lah-Lah – made with music.

What’s on at The Grounds this Christmas 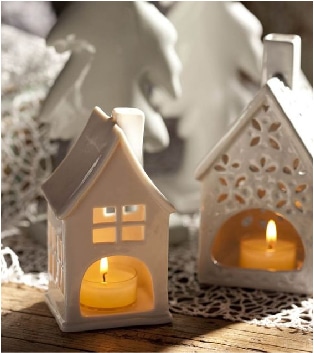 Christmas Pottery for the Peeps! 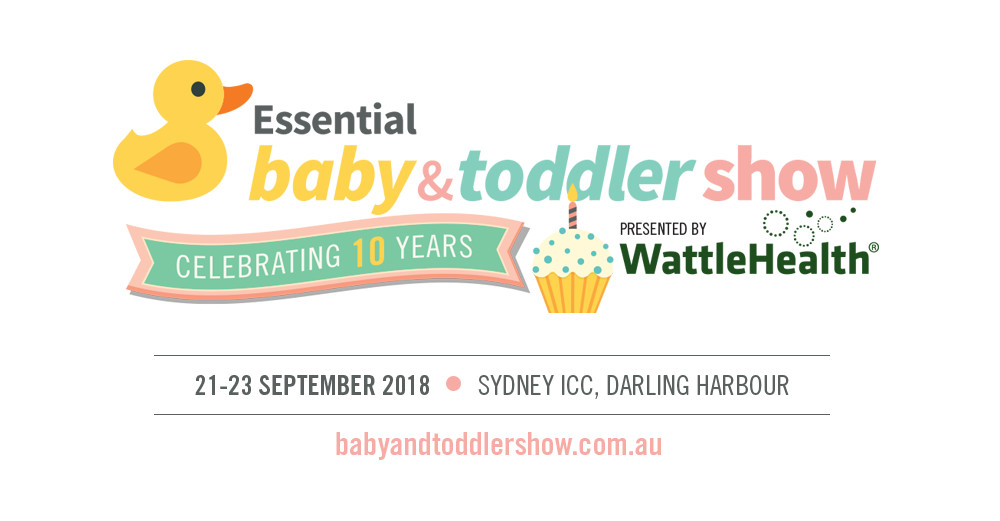 Where to get a coffee on Christmas Day