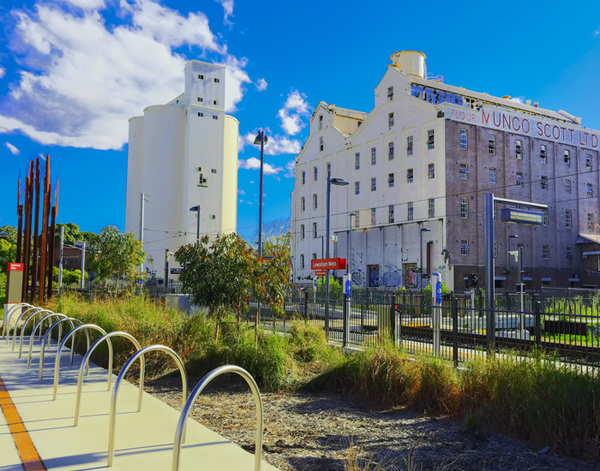 Lewisham is 8km west of the Sydney CBD. Lewisham took its name from the estate of Joshua Frey Josephson a German born businessman who would later become mayor of Sydney. The estate was named after the London borough of Lewisham, which means Leofsa’s village or manor.

Lewisham is bordered by Summer Hill, Petersham, Leichhardt and Dulwich Hill. Locals love living here because they are spoiled for choice on where to go to shop and eat, whether you fancy Portuguese, Italian, Vietnamese or Chinese cuisine it’s all within easy reach of their front doors. Beautiful Victorian and Federation homes are situated along Victoria Street, Denison Road and The Boulevarde just to name a few. Excellent transport links trains, buses and the light rail service the area. Several good schools both in Lewisham and nearby plus a new day care centre located on Old Canterbury Road with assist families moving into the area. Lewisham was home to a children’s hospital which was later renamed Lewisham Hospital and it extended it services to a general hospital in 1912. It remained in operation until 1988 and is now home to the head office of the St Vincent de Paul Society. Lewisham is a quiet residential suburb that is close to a variety of different shopping options in neighbouring Leichhardt, Marrickville and Ashfield.