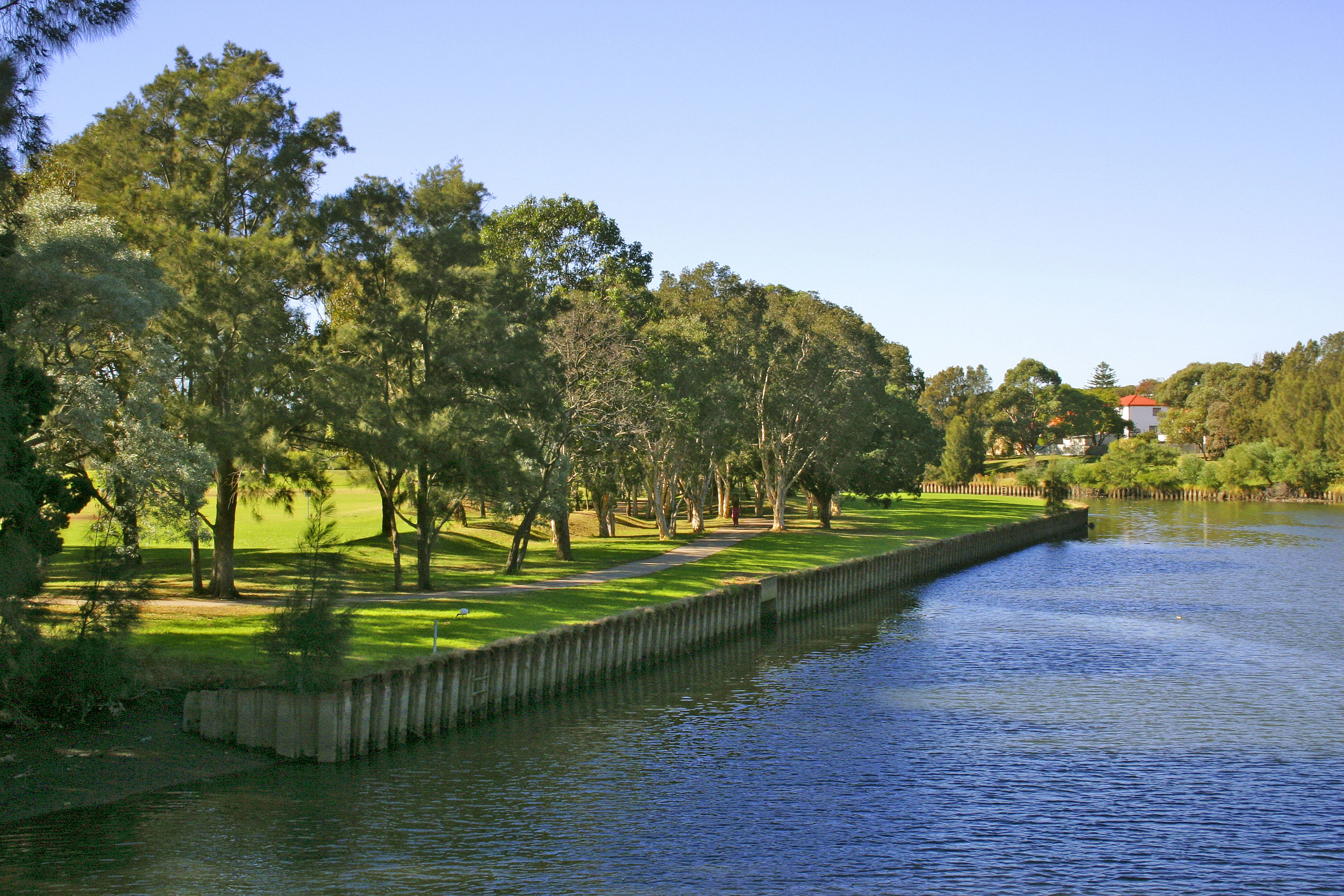 Described  in  2009  as  “the  new  Paddington”,  Marrickville  as  a  suburb has  risen  from  strength  to strength in so many ways and is now considered to be the jewel in Sydney’s Inner West. A  diverse  mix  of  housing  includes  large  federation homes  on  600sqm  blocks,  semi-detached bungalows, the traditional worker’s cottage and a smattering of 1960’s style unit blocks coupled with some more modern warehouse conversions and ultra-modern apartment developments. Bounded  by  the  Cooks  River  to  the  South  and  the  Enmore/Stanmore  border  to  the  North, Marrickville is one of Sydney’s largest local government areas and houses people from all walks of life.

It is often described as the multicultural hub of Sydney and residents enjoy a vibrant lifestyle just 8.5 kilometres from the CBD. Marrickville is blessed with green space, including its very own 18 hole golf course, McNeilly Park and playground is perfect for the kids and Marrickville Oval hosts an array of sport on weekends, including  local  rugby,  baseball  and  cricket  matches.    If  you’re  into  tennis,  there  is  a  choice  of hardcourt and grass, and two free Park Runs are held each Saturday not far away at St Peters and the Cooks River.

Good value restaurants and cafés are plentiful, and Marrickville has a growing nightlife scene with its very own jazz bar and theatre, both which host local and international talent for everyone to enjoy.  Sundays can be spent leisurely strolling around the Organic Food Markets (sshhh… no one cooks on a Sunday in Marrickville), and Sydney’s best coffee can be found on Addison Road along with live music and great food at one of the area’s finest pubs. An  excellent  selection  of  schools  and  pre-schools, day  care  facilities  and  transport  options  make Marrickville the perfect place for young families seeking a lifetime home.

Kate Webster is a Licensed Real Estate Agent working for McGrath Estate Agents, a local Marrickville resident and has been selling homes in the area forover 15 years.  Contact Kate on 0431 701 216 or katewebster@mcgrath.com.au