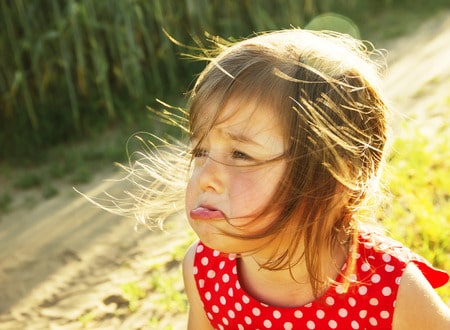 My Toddler Cried Because …

It was a rocky morning in our house: EVERYTHING was going wrong as far as our two children, aged two and four, were concerned. Although there was one actual problem ­(a regrettable minor incident involving a chin and the kitchen bench), most of the outbursts were firmly in category of Toddler Problems.
I decided to post the prompt ‘My Toddler Cried Because …’ in the Inner West Mums group to hear of other toddler struggles. True to form, the mums leapt on board with many hilarious responses. Here is an edited selection of our favourite responses. Why did your toddler cry today?

… she wanted Daddy to take her out of the cot but when Daddy arrived she decided she wanted Mummy instead.
… he wanted his brother at 2 am. (They share a room.)
… because I looked at him, directly, using my eyes.
… his brother looked at him.
… his brother asked him for a hug.
… she didn’t want her brother to come to her birthday party.
… his sister magicked him invisible.
… her twin sister wouldn’t let her breastfeed her.
… I told my twins that they couldn’t marry each other.
… he wanted me to read him a book but he didn’t want me to talk.
… she wanted me to sing her a song but didn’t want me to, well, sing.
… she wanted to listen to her favourite song and I proceeded to put it on.
… she wanted to watch Frozen, but only in Russian. (We do not speak Russian.)
… the TV was not touchscreen.
… she wanted to eat but was offended when I offered her food.
… she wanted milk but not in a purple cup.
… I put his milk in the yellow cup and the juice in the blue cup, and he wanted them the other way around.
… she wanted milk, then juice, then wanted them together.
… the ice in her cup melted.
… the water in his water bottle was too wet.
… I wouldn’t let him eat a Zooper Dooper for breakfast.
… I wouldn’t let him eat Christmas (‘crisps’) for breakfast.
… I made her lunch exactly how she asked for it. I was supposed to know she really wanted it differently.
… she wanted strawberries but not in a blue bowl.
… she wanted blueberries. She was holding a bowl of blueberries.
… I broke her Scotch Finger in half.
… his potato wasn’t magically turning into sausage on the way to his mouth.
… the cheese on his pasta melted.
… I cooked the wrong kind of pasta (penne not bows).
… I cut his toast into squares when he wanted triangles.
… I opened the cheese stick.
… his carrots were orange. (Only an orange is allowed to be orange.)
… his rice was on the floor. He threw his rice on the floor.
… she wanted to wash the dishes with her feet and I said no.
… I pretended I ate his nose and he wanted it back.
… his eyes were blinking.
… she was scared of her feet.
… I wouldn’t let her play with the kitchen scissors.
… cloud dough didn’t really look like a cloud.
… the sticker ‘lost its stick’.
… she couldn’t fit inside her toy car.
… she didn’t want to sleep in a night nappy (despite having no night-time bladder control).
… when I changed my newborn’s nappy I didn’t let the toddler look at the poo long enough.
… his poo was flushed down the toilet before he could flush it himself.
… he wanted a shower and I took off his clothes.
… his toy shark got wet when he put it in the bath.
… I pulled the bath plug.
… he didn’t want to watch TV; he wanted to watch Mummy shower.
… I had a shower.
… I was wearing trainers but she wanted me to wear flip-flops.
… I wouldn’t wear the undies he picked out for me.
… I put my hair in a ponytail; he insisted I wear it out, like a ‘waterfall’.
… I put on sunglasses.
… she couldn’t fit into her brother’s newborn clothes.
… I made him wear pants.
… his pants were bent.
… Daddy wanted to wear pants.
… I couldn’t put his shoes on over the shoes he already had on.
… he could not open my handbag.
… I answered the phone and didn’t hand it to her.
… he wanted to hold the envelope that I needed.
… she wanted to hold the car key that I needed to drive the car.
… she didn’t want to go to child care.
… she wanted to go to child care and we were running late.
… she wanted to go to child care but it was not a day care day.
… our car is silver.
… he wanted to go home from the park but didn’t want to walk, or go in the pram, or be carried.
… I wouldn’t let him into the pub.
… I wouldn’t let her sleep on the kitchen floor.
… the floor wasn’t clean enough.
… I wouldn’t let her lick the floor.
… I wouldn’t let him lick the supermarket conveyor belt.
… I wouldn’t let her lick the glass on the escalator.
… I wouldn’t let him suck the dog’s tail.
… the pigeons are allowed to eat the crumbs on the ground but she can’t.
… I wouldn’t let her pick the feathers off a dead bird.
… I wouldn’t let him stick his hand in the 220°C oven.
… someone else dared to press the button in the lift.
… I held onto him during his very first swimming lesson.
… I didn’t let her do it. (‘I do it myself!’)
… she was not born a cat.
… I told him he wasn’t in fact Batman.
… Mummy doesn’t have a penis.
… it didn’t snow at Christmas.
… I couldn’t turn back time.
… it’s not Wednesday. (It IS Wednesday.)
… it’s not her birthday today.
… her birthday is in March. She doesn’t want a March birthday.
…. he needed something.
… the carpet poked her when she was flailing about on it.
… he doesn’t know why he is crying. And that makes him sad.

You might also enjoy:
You Know You’re a Mum When …
You Know You Have an Inner West Child When … 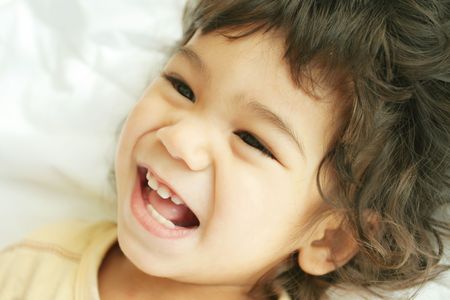 My Child Can’t Sleep Because … 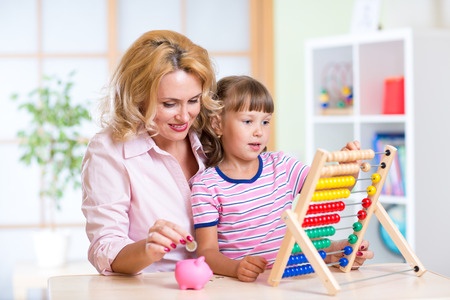 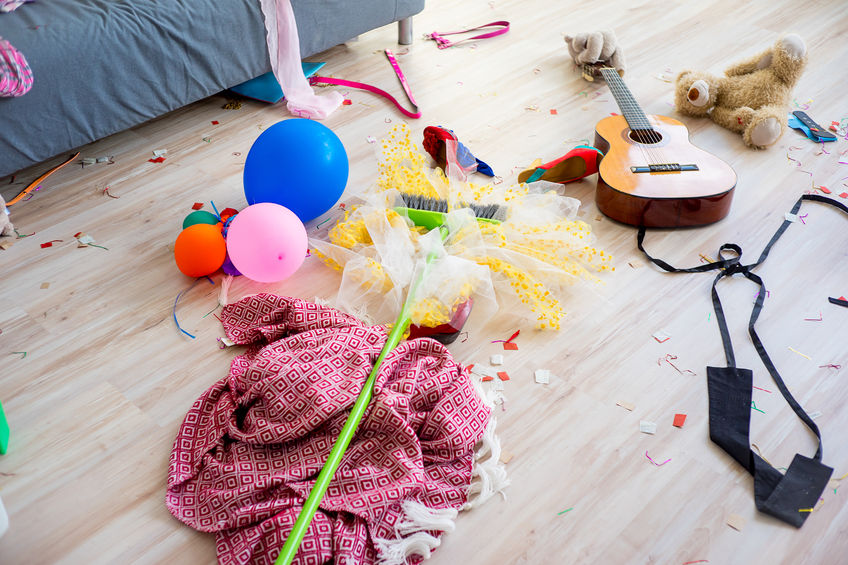 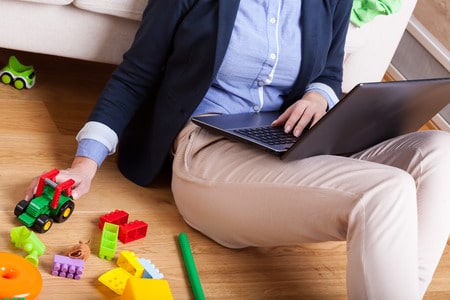 You Know You’re a Mum When … 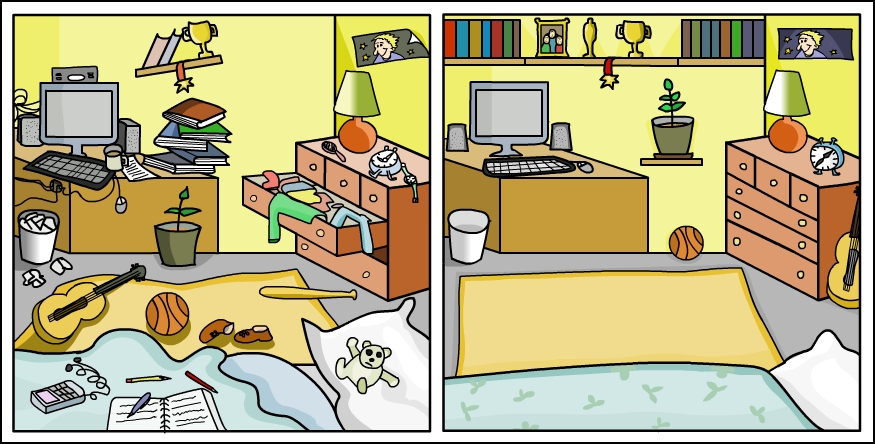 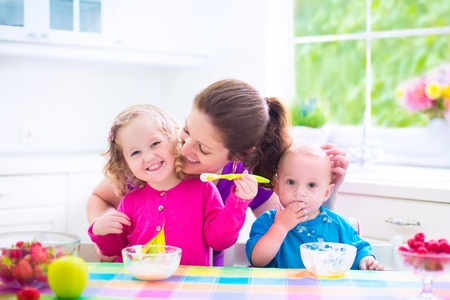