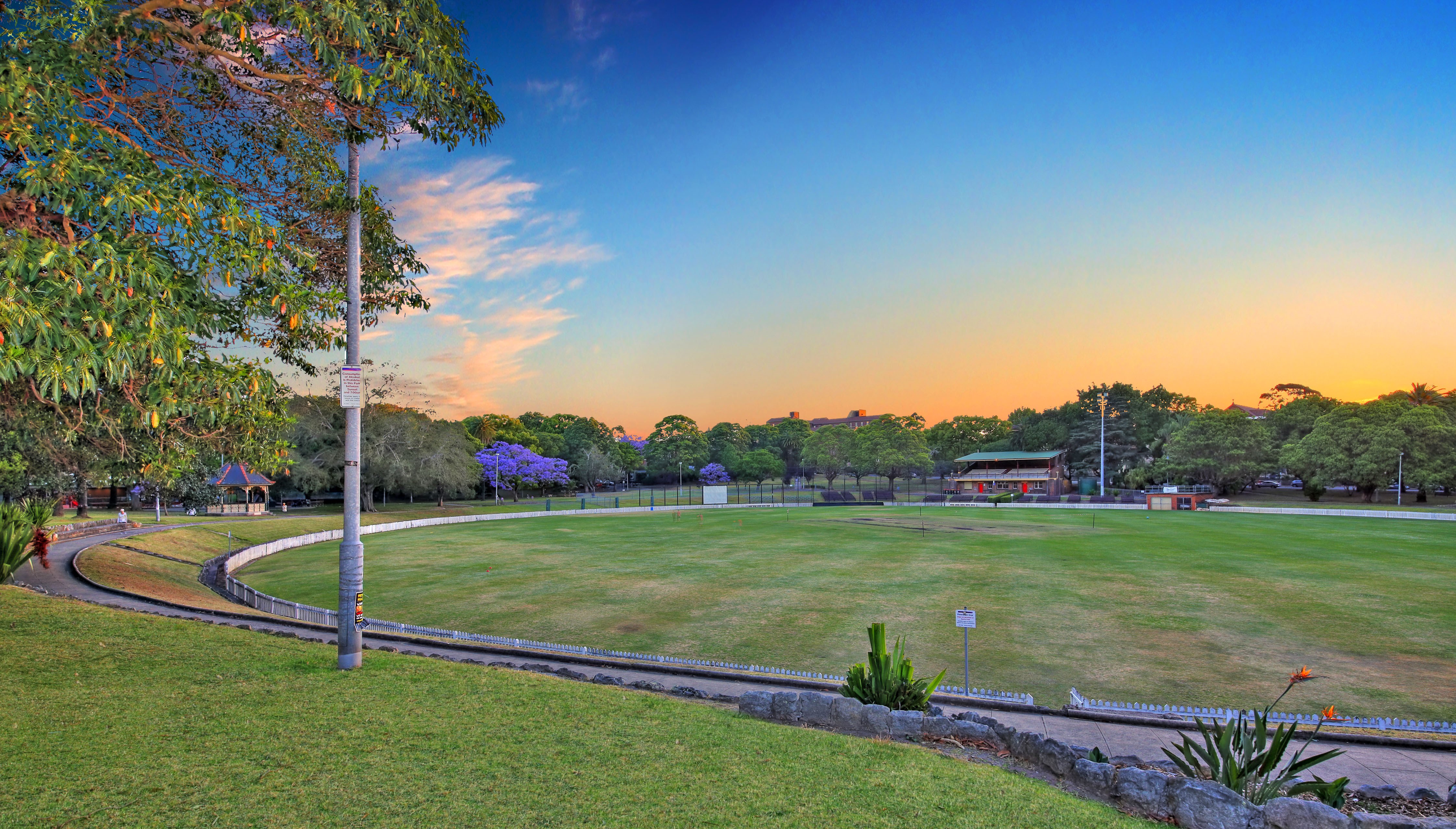 Living in Petersham is full of surprises. Firstly the suburb is undergoing a transformation and the gentrification of the suburb means it has much more to offer than in previous years.

The suburb demographic is mixed but mainly inhabited by young professionals with families who wish to remain close to the city. There is a scattering of die hard residents who have lived in Petersham for many years. The suburb has a small amount of affordable housing but the majority of the suburb has owner occupied residents and tenants who rent in the area for convenience and affordability. The suburb has good schools including the very sought after selective school Fort Street high school, Taverner’s Hill infants school, Petersham public School and Wilkins Primary School all within the catchment area. It’s a great suburbs if you have young children. All the schools are highly regarded by Petersham residents. Petersham also boasts a large Tafe campus for post school technical studies. If you are looking for interesting landmarks we have The historic Petersham Park where Donald Bradman first played grade cricket. It also includes The Fanny Durack swimming complex which is very popular in the summer months.  Visit to Petersham Town Hall and you will love the Art Deco interior. It truly is stunning. If you are lucky you may see a local ballroom dancing group waltzing around the beautiful hall. Petersham also has some excellent yoga groups that are very well attended. There is Yoga on the Go and Bikram Yoga in the heart of Petersham. We also have a Curves Gym for women who like to train in an all female environment. Want to get around Sydney hassle free then Petersham is great as it’s got a reliable train station taking you to either the city or Parramatta on this line. We have buses taking you to Balmain, Newtown and the city with ease. It really is a great place to live and is one of the Inner West’s favourite suburbs. 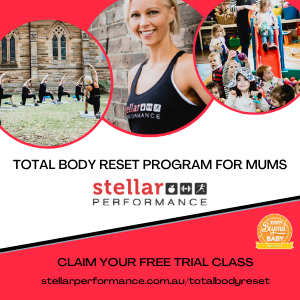