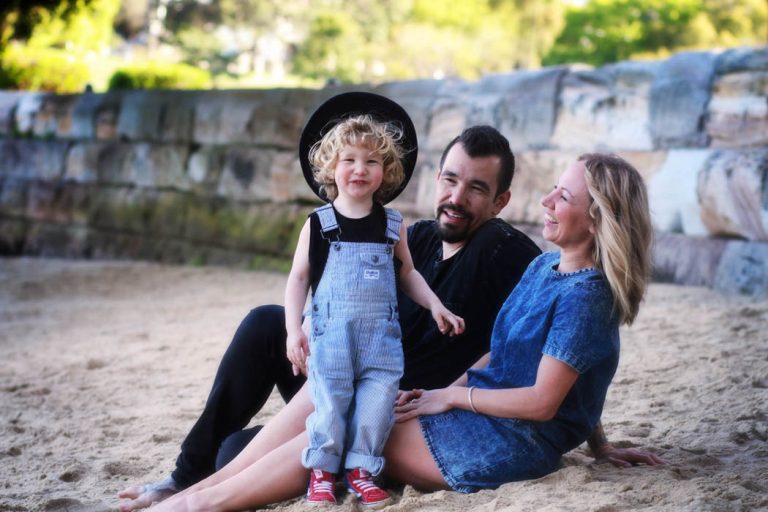 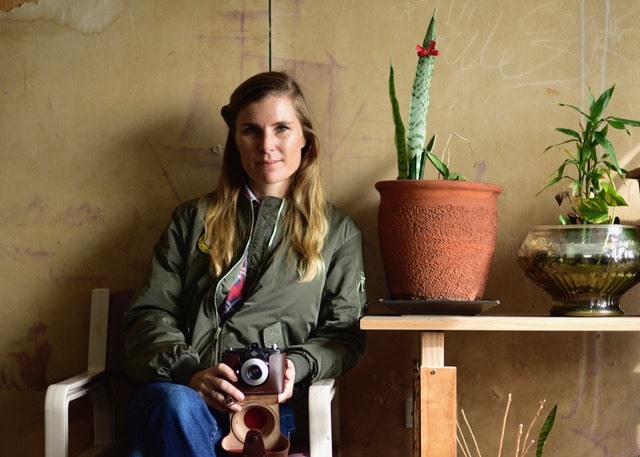 Getting to Know … Fiona Wolf of Wolfwerk Photography 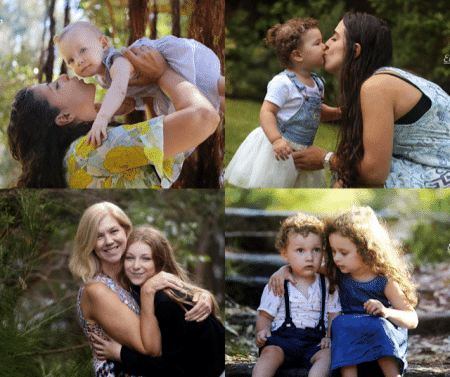 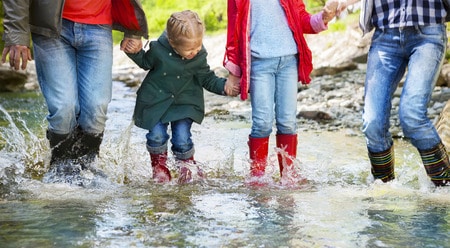 What Makes a Happy Blended Family? 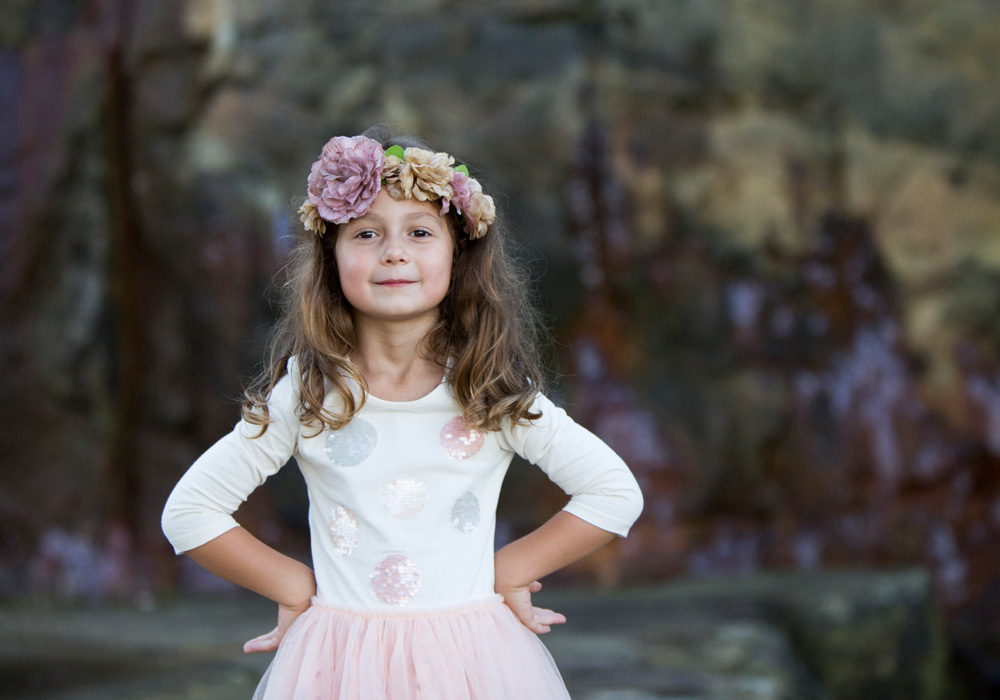 Growing Up Too Quickly: How to Take Better Photos of Your Children – Part One 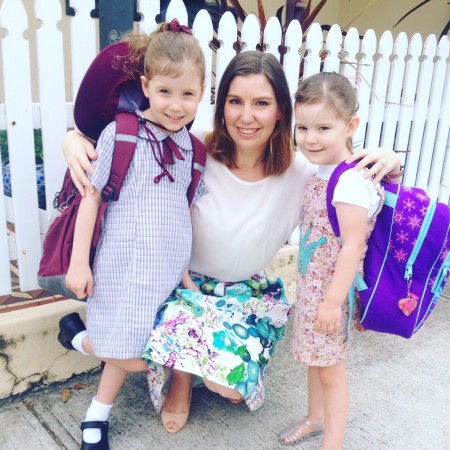 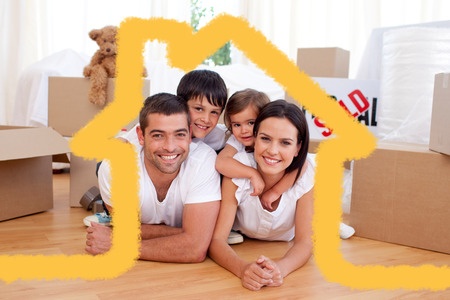