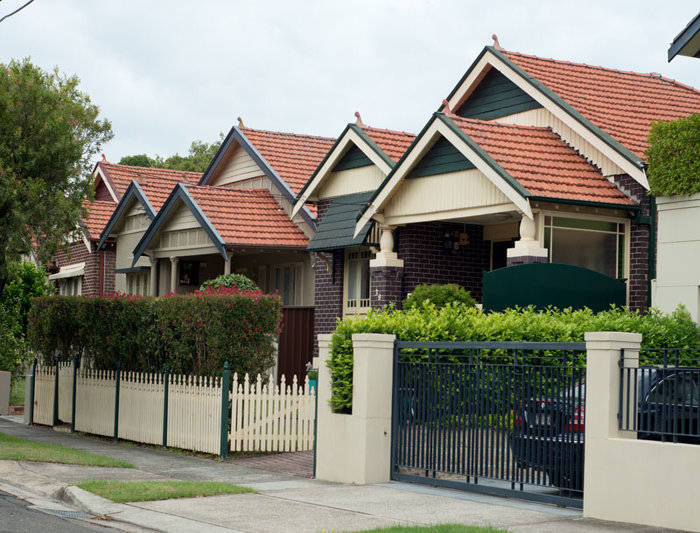 The borders of Russell Lea are made up of Drummoyne, Rodd Point, Five Dock and Wareemba. It reaches down to Five Dock Bay and also the Iron Cove and it straddles Lyons Road. The suburb took its name from the Russell Lea Estate which was founded by Russell Barton.

While Russell Lea has no dedicated shopping precinct there are a variety of shops scattered along Lyons Road which include a number of cafes, restaurants and other boutique retailers. If you need to do a larger shop then you’re in luck as slightly further down the road is Birkenhead Shopping Centre that has a couple of the major supermarket chains along with a number of discount outlets for a number of fashion retailers.

When it comes to housing in Russell Lea there really is something for everyone with charming Federation houses, post-war bungalows, newer developments (some of which have city or water views) and both older and newer apartments. Many properties in Russell Lea have been renovated for today’s contemporary living, however ‘renovator’s delights’ can be still easily found.

Russell Lea falls along the famous Bay Run, where you can run, walk, cycle or push the kids in the pram along on beautiful 7km loop around Iron Cove. While there aren’t any parks in Russell Lea itself it has great proximity to parks and outdoor space in surrounding suburbs.

Locals in Russell Lea love living here because of its proximity to the city yet while still maintaining a suburban feel with its wide tree-lined streets. The suburb has great access to shops and cafes and if heading north then access to Victoria Road couldn’t be simpler. Or if you’re headed to the city then no need to take the car as Russell Lea has a regular bus service. 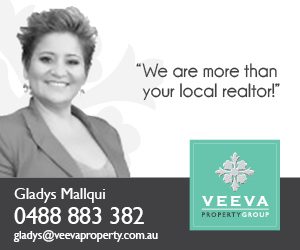