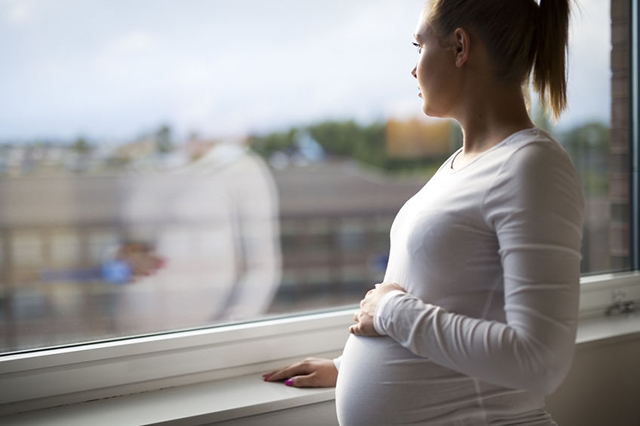 Screening for Genetic and Chromosome Disorders in Pregnancy

Dr Michael van der Griend is an Obstetrician and Gynaecologist at North Shore Private Hospital, he has a special interest in pregnancy management including high risk pregnancies and infertility. Below he writes about screening options for chromosomal disorders.

The incidence of chromosomal disorders increases as a woman ages. Downs Syndrome, where the baby carries an extra chromosome 21, occurs in approximately 1:80 women who are at age 40.

Up until a few years ago women would be offered a Nuchal Translucency (NT) at 12-13 weeks. If the baby had an increased NT, absent or underdeveloped nasal bone and the level of hormones was abnormal, she would be at increased risk of Downs and offered a definitive test such as Chorionic Villus Sampling (CVS) or Amniocentesis. This would pick up approximately 93% of Trisomy 21 babies. A Medicare rebate is applicable to this test.

For the last 5 years Non-Invasive Prenatal Testing (NIPT) has been available e.g. Harmony, GeneSyte. It involves a blood test on the mother after 10 weeks and relies on cell free fetal DNA present in maternal circulation. Results take one week and screen for Trisomy (T) 13, 18 and 21 and sex chromosome anomalies, so gender can be found out early if desired.

If the test is positive then CVS or Amniocentesis is required to confirm.

Cost is $400-$450 and no Medicare or fund rebate is available and takes one week for results to return.

NIPT is usually combined with an early structural scan of the baby at 13 weeks.

Screening for chromosomal disorders (carrier testing) involves testing the parents to see if they are both carriers for the disorder in question. The most common carrier disorders are: Cystic Fibrosis. (CF), Spinal Muscular Atrophy (SMA) and Fragile X. The incidence of these disorders is approximately the same as chromosomal disorders in newborns and is not age dependent.  Many cases have no family history.

The test can screen for the 3 most common genes or more expansive tests that screen for over 1,000 disorders are available. If both parents are carriers of a particular gene, then the baby has an average risk of 1:4 of having the disorder.

The only way for diagnosis at this stage is via Amniocentesis or CVS.

Carrier screening can ideally be performed prior to pregnancy or early in pregnancy as results take up to 2 weeks. Costs range from $370 – $650 depending on whether both partners are screened or if the expanded test is performed, with no rebate unless there is a family history.

If both partners are found to carry a particular gene then IVF/Preimplantation Genetic Diagnosis is also an option, as only unaffected embryos would be transferred.

For more information on screening you can contact Dr van der Griend’s rooms at: 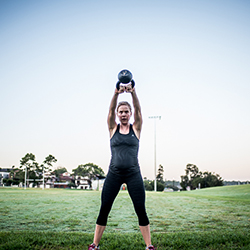 Vaccinations for Pregnancy – What is Needed, When and Why

Are You Getting the Right Nutrients During Pregnancy?