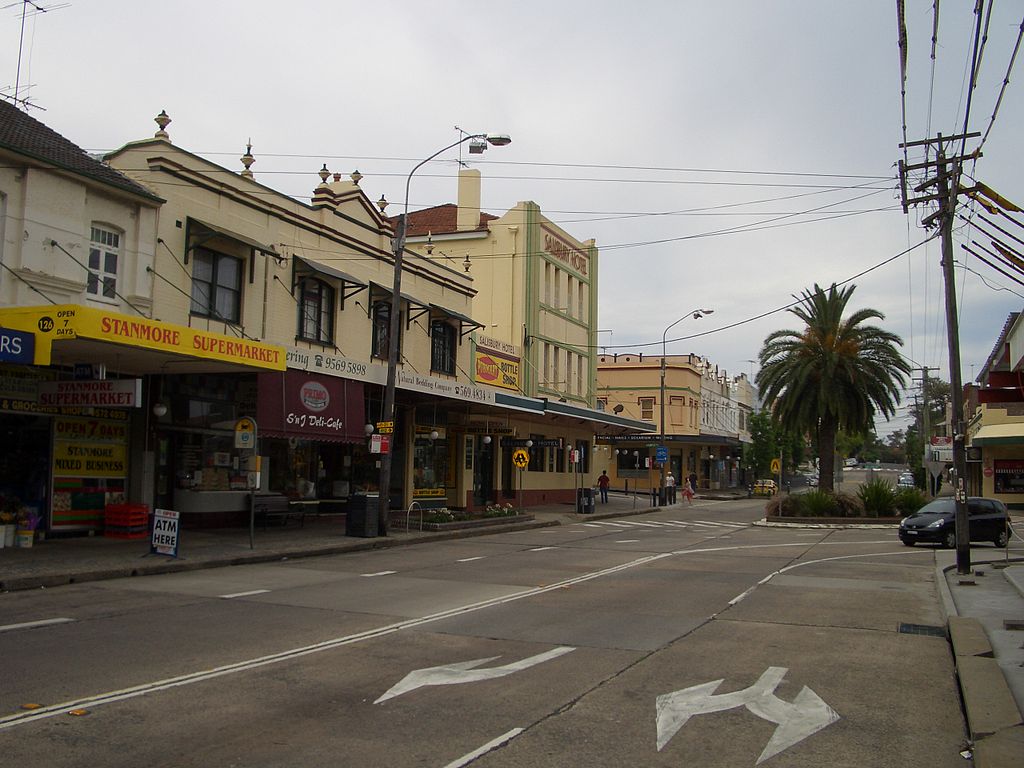 Stanmore is one of the inner west’s most established suburbs.

Consisting of a mix of Grand Victorian and Federation homes and smaller cottages it has a charming ambiance and is well loved by its locals. Situated less than 8 kilometres from the City centre it is a very convenient suburb for busy professionals who want to be close to all that Sydney has to offer. The streets are tree-lined, attractive and being an old suburb it really has an established feel. Situated on the south side of Parramatta Rd it has close proximity to Annandale & Leichhardt. The cost of housing on the north side of Parramatta Rd in suburbs like Annandale & Leichhardt has become unaffordable so Stanmore is now extremely sought after due to its affordability.

Stanmore was once inhabited by immigrant families from Italy & Greece but now has a mix of young families, professional couples and long term older occupants. The homes are being restored to their former glory and Stanmore is now one of the inner west’s most prized suburbs. A drive through the suburb will show you the abundance of stunning Victorian Mansions and double fronted Federation residences on decent size blocks for an inner west suburb.  The locals love their little village on Percival Road that consists of a growing number of cafes, restaurants and shops as well as a family hotel.

There is limited open space in Stanmore but some of the smaller parks include Weekley Park, Crammond Park and Montague Gardens.  Newington College has lovely grounds and gardens that can be accessed from Stanmore Rd.

Rosalie is a highly regarded real estate professional who has been selling real estate in the inner west for 25 years. She is a local who was born and raised in the inner west and also raised her own family here. In her spare time likes to hang out with her family, enjoy coffee or lunch in my local cafe, research new travel destinations and relaxing with close friends.