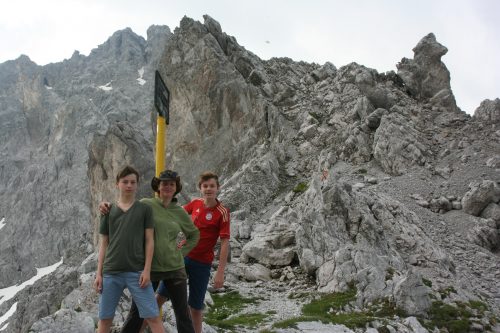 I have written about travelling with kids numerous times – one article I did 10 years ago. I used a pic from exactly the same hotel we stayed in in Bangkok as we did this time. And I do have to say, it was the same positive experience – but oh so different.
I recently came back from overseas, Germany (mostly). We travelled over to celebrate my dad’s 80th birthday.
Due to training and HSC commitments of our oldest son and work for hubby, I just took the two younger ones, 13 and 15 years old.

First hurdle we faced was getting them to actually wanting to come – and I asked them in all earnest: with the prospect of no internet at our main places of residence – Grandma in Nuremberg and my dad in Munich. It took the 13 year old two days to make up his mind (which pissed me off, but what can you do) but taught me the first and most valuable lesson for this trip:

This helped tremendously as I sometimes just did my own thing, asked them whether they want to join, sometimes not even that. They needed their time without me, time to ‘chill’ (whatever that involves – mostly wifi and doing nothing) as much as I needed time without them. Kids are hard work, and that doesn’t stop just because they move into being young adults. I still had the responsibilities, the financial burden and had to feed them.

They are their own people: taking them sightseeing might not  be that exciting, but visiting the cousin’s school and witnessing 500 kids travel to school with pushbikes makes it onto their Facebook page.

My kids speak the language, so I left them to their own devices as often as possible. We don’t spent 24/7 together at home.
I bought a SIM card for the older one (a constant source of unfairness for the 13 year old) and he managed to travel from Munich to Ulm by himself and they made it back to my dad’s house on bikes form the CBD, which is a 30 min bike ride, just using their instinct and google maps.

The kids wanted to do an Alpine Crossing so one morning we took the train into Austria, hiked to a hut where you can stay overnight– to continue early the next day. Well above the tree line, through fields of snow from last winter, walking into Switzerland over the ‘green boarder’.
Absolutely spectacular and so great for me to show my kids the stuff I grew up with. I am so happy that they ‘got it’ how beautiful this landscape is;
I loved it when they got excited and couldn’t stop mucking around in the water on a sailing trip we did on the biggest Bavarian Lake. The sparkle in their eyes when I chased them up the tower of a church in my hometown Munich. The satisfaction of eating so many delicious sausages that you are not hungry any more (a big deal for the 13 year old!!!)

I loved their enthusiasm over things I grew up with; picking strawberries and eating them straight from the field, going out at night and cycling there – and back – in the middle of the night.
Long days with daylight till 10pm. Medieval towns and villages. Grand art Deco suburbs in Prague, intense heat and a third world country on the stopover in Bangkok.

I was truly amazed at the sense of direction my 15 year old has, and saw a lot of things through their eyes, which gave me a new perspective (like the forest right behind my dads house; it’s just pine trees, but as Tim pointed out, “ not like the bush at all”)

Send them to the pool at the hotel by themselves; they eat pretty much everything; they have enough energy to walk all day. 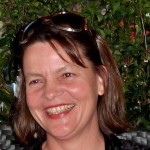 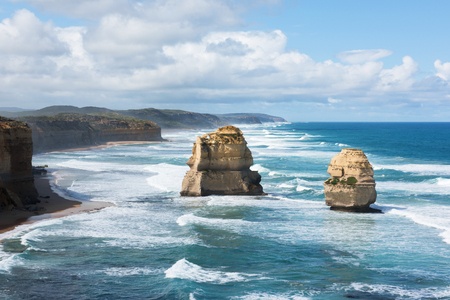 The Great Ocean Road and Kids…Why I Hate Car Trips… 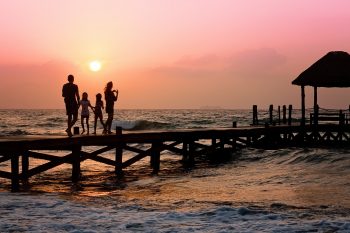 Travelling With Kids? Here’s How to Keep Them Entertained

A Guide to Travelling to Sri Lanka with Kids

The Five Things I Want Mums Returning To Work To Know 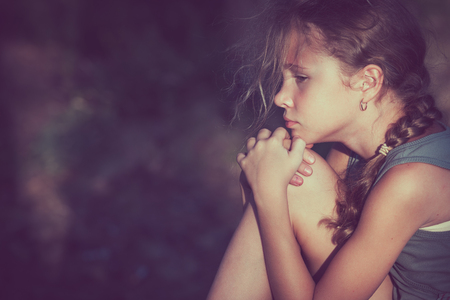